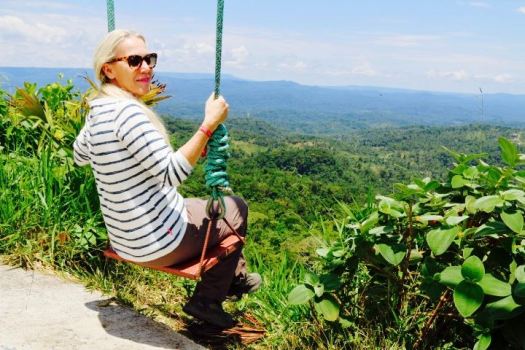 I am called an explorer, and I have written two books and am a busy speaker. I am fortunate to have travelled to some of the most inhospitable places on earth to re-create the journeys of daring women adventurers from the past. In tracking valiant women who left inhibition at home and journeyed into the unknown, I pay tribute to their invincible spirits and achievements. I have followed in the footsteps of Victorian explorers Isabella Bird who travelled by yak across the Digar-La in Ladakh, India; Mary Kingsley, who pioneered the route to the 13,255 summit of Mount Cameroon; and Kate Marsden who trudged from Moscow to Siberia in search of a cure for leprosy. I have also also braved piranha-infested waters in a dugout canoe and small craft to replicate the 1769 expedition of Isabel Godin, the only survivor of a 42-person, 4,200 mile expedition along the Amazon River.

I have also travelled twice across the Empty Quarter in Oman, crossed the Sahara Desert and filmed the Atlantic Rowing Race in La Gomera and Antigua.

I like to think of Isabella Bird’s words “Off the beaten track is the real world” and for that reason the expedition into the Llanganates in the Andes, my second, will be extra special, because I know we will be way off the beaten track.  I am so pleased to be joined by Becky, Jo C and Jo B. It will be a memorable trip, with results. 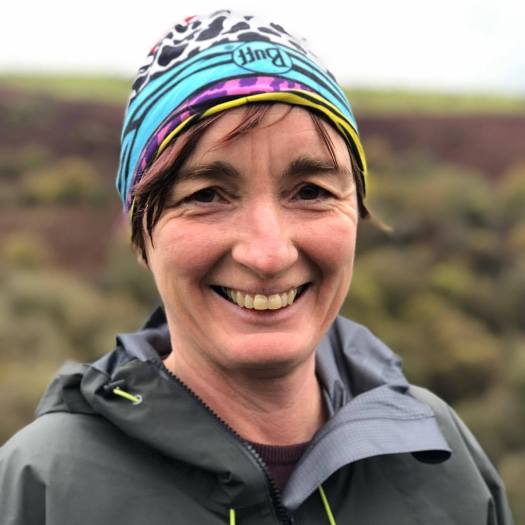 I’m a social historian by trade and spent years investigating the history of factory workers in Cuba and the attraction of anarchism to many there during the early 20th Century.  I’ve always had an interest in those people, the downtrodden, the poor, the slaves and workers, who are often overlooked by mainstream history. My first degree was in Latin American Studies and I hope my knowledge of the Spanish language will come in handy on our expedition to uncover the lost Inca trail in Ecuador – I’m busy brushing up. I’ll also be researching the history of the Llanganates region, looking at the people who have gone before us – Incas, Conquistadores, Botanists, Explorers …

I work as Personal Assistant to Jim McNeill, Polar Explorer and Founder of Ice Warrior Expeditions, which inspires ordinary people to do extraordinary things. Jim and other IW instructors are training me up in the outdoor skills I might need on this expedition, my very first one, and I’m really excited about it and about sharing such an experience with these three amazing women!

Big love to my daughter, who, at the age of twelve, is going to be without her mum for around a month. I hope to inspire her and many of her generation. 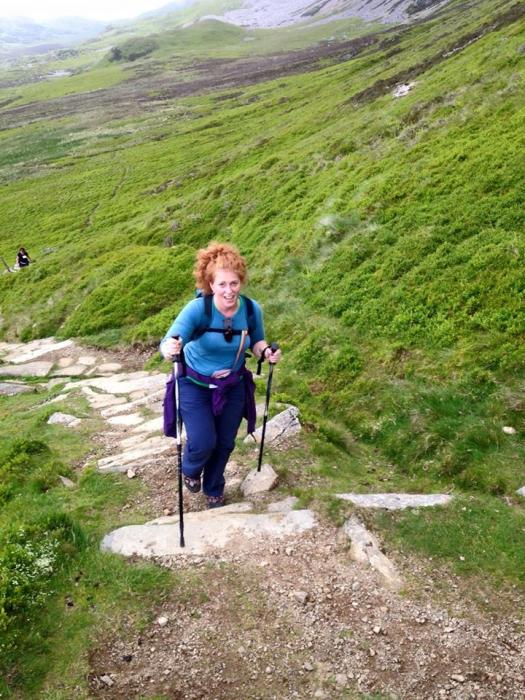 From being a life long avid reader of adventure and travel literature, I now have the opportunity to live the adventure. I’ve changed the pronouns but the words belong to  Christopher McCandless;

“The very basic core of a woman’s living spirit is her passion for adventure”.

My background is varied and definitely doesn’t run in a straight line. I trained as a chef many years ago; there’s not a lot of call for anything more testing than boiling water on an expedition.

This will be my first expedition, and first of many hopefully. I’m currently learning Spanish and reading up on the fauna and flora of the Llanganates, I’ll be keeping my eyes peeled for new varieties of orchids!

I’m excited and very happy to be a part of this team of “can do” women and sharing such a fabulous experience. 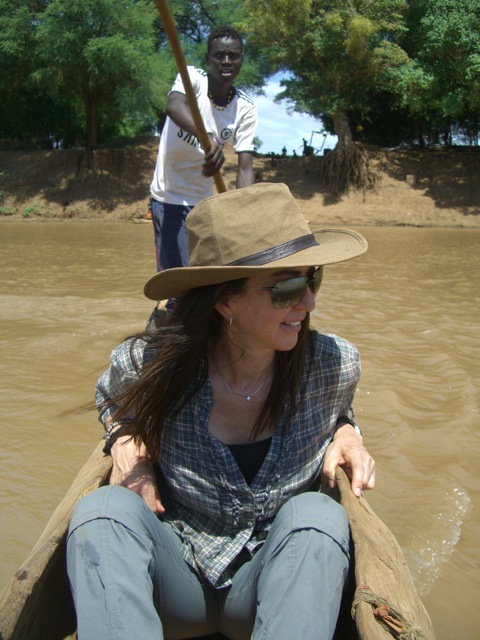 Since my early childhood, growing up between the bush, the mountains and the sea in South Africa, I have always had a love of nature and been curious about other lands and their cultures. Exploring off the beaten track is my passion and has taken me to many far distant corners of our planet. I have travelled across the deserts of Africa, journeyed with Bedouin through deserts and mountains of the Middle East, and ventured into the lowest and hottest place in Africa, the Afar triple junction, between Ethiopia and Djibouti, one of the most hostile places on earth. I have climbed the high Atlas Mountains in Morocco and explored a long lost city deep in the rain forests of Colombia as well as the sultry rainforest jungles of southern Mexico.

My background is in sports, health and fitness, and I train clients in a variety of disciplines ranging from elite athletes to those requiring rehabilitation, as well as training and certifying STOTT Pilates Instructors. On this expedition I will be responsible for the health and safety of the team, and am so incredibly excited to be part of such a wonderful, strong and positive group of women.